John operates according to quotas and availability thereof: Depending on the package you have decided on, you will find yourself in one of nine luxury lodges on the Bubye Valley Conservancy.  Camps and locations can be seen on this map. 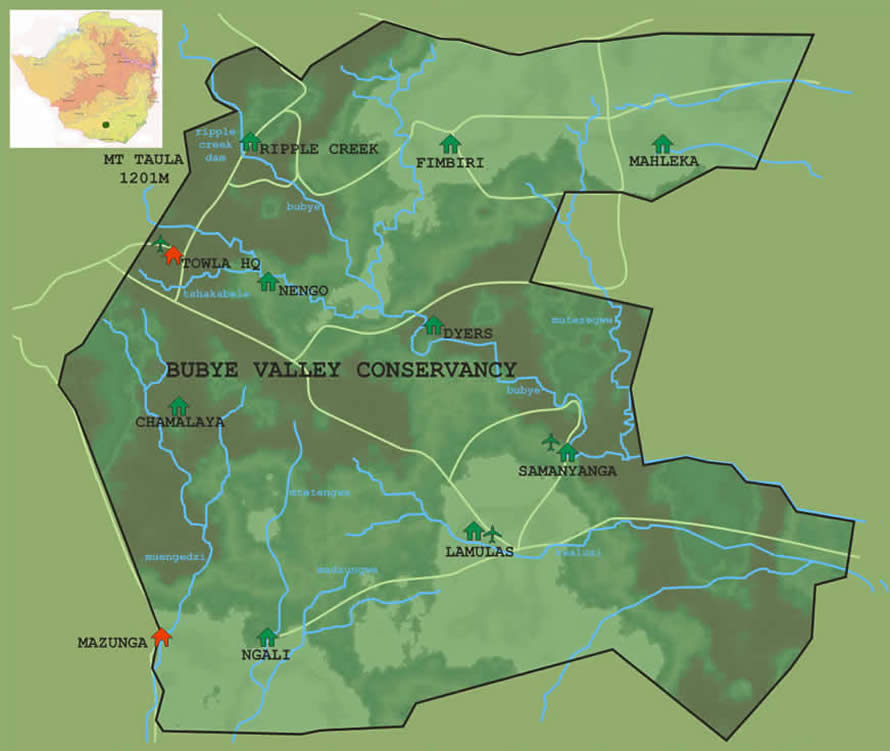 Several exclusive private hunting camps in the Zimbabwe lowveld are situated in the south east of Zimbabwe on the old Pioneer wagon trail between the famed Tuli Block and the Shashe River. This area is known as the Bubye Valley Conservancy which is privately owned and run. This is the renowned sweetveld region, purchased by Liebigs (later Lemco) at the turn of the 20th century. It is where the ‘Great Hunters’ of the late 1800s came to hunt. Having once been home to the largest and most diverse variety of game to be found in the country, the 850 000-acre hunting conservancy has been restored to its former splendour. With the recent addition of Elephant and Zimbabwe’s remaining Black Rhino population, your impressions will be much the same as those experienced by Frederick Courteney Selous when he first arrived to hunt here.

As far as possible all clients will have their own camps – they are pretty much all of the same standard. They are generally stone under thatch with bathrooms en suite – just different designs with different views. The conservancy is huge with no internal fences and is without a doubt the best all-round hunting area in Zimbabwe – it contains Lion, Leopard, Buffalo, Elephant, Rhino and Cheetah. You simply will not be disappointed. All species will be hunted in the same area – we will not have to move from place to place thus involving costly air charters. 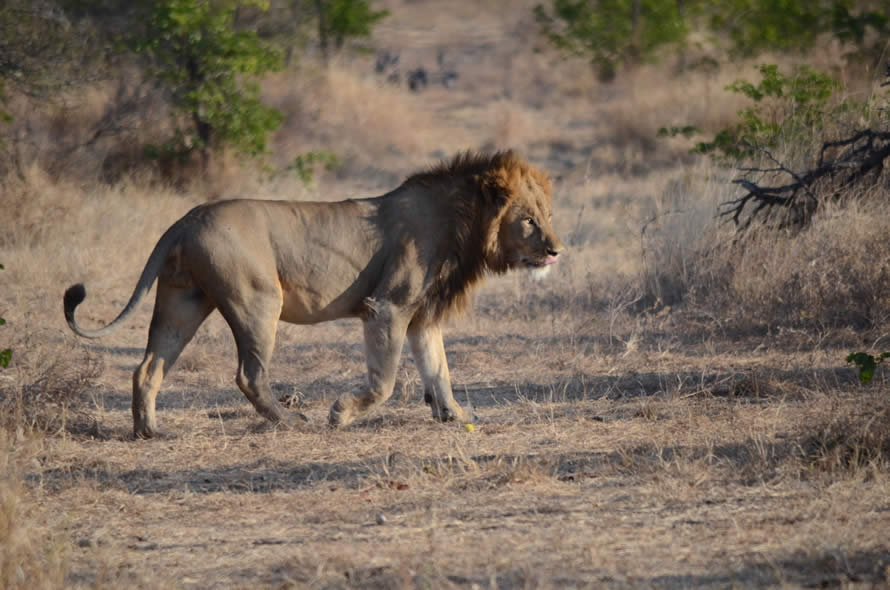 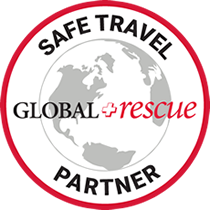